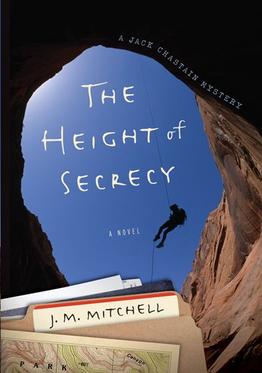 “...a pull-no-punches tale of the struggles between outsiders and residents, urban and rural, traditional and modern ... a good read.” 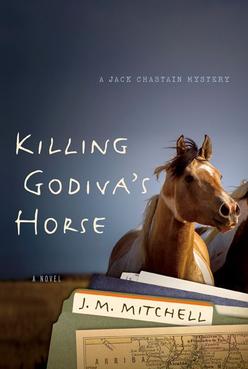 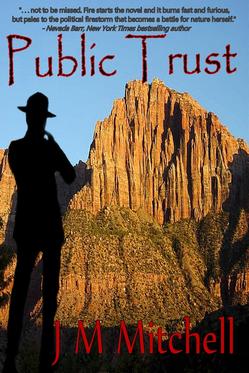 Order from your favorite Independent Book Store, Amazon, or Barnes and Noble.

A Murder, International and Political Intrigue, a National Monument Under Attack, and Possibly the Most Timely Novel of the Year.

Ranger Jack Chastain returns. Drawn into battle by a man trying to start a western lands rebellion, Jack is sent to Kenya to hide until the storm passes and finish the research of a scientist killed by rhino poachers. While there, he hears something shocking, a campfire revelation that pitches Jack into a dangerous investigation of a ruthless rhino horn buyer. But Jack’s life in New Mexico unravels, forcing him to disobey orders and return home, and onto a raft, trapped between warring politicos and an angry river.

SUPPORT A GOOD CAUSE: For every copy of Killing Godiva's Horse sold between April 10 and 30, a donation will be  made to the Center for Protected Area Management, Colorado State University, and its crowdfunding campaing to bring several promising young women conservationists to their summer course.

The story of our times. Common ground, or no rules and all's fair?

In the original of the national park mysteries by J.M. Mitchell, Ranger Jack Chastain returns to the canyons of New Mexico after fighting wildfires and steps into a political firestorm. He wants to run, but a beautiful woman makes him take a stand. When mysterious provocations pit neighbor against neighbor, a battle between 'self interest' and 'do the right thing' ensues, trapping Chastain between people who face hard truths about who they can trust, and a fire that can change everything.

The Height of Secrecy

High on a treacherous canyon wall, a man from the pueblo clings to a ledge. Furiously working to rescue him, Ranger Jack Chastain is nearly killed. Now he wants answers and the man refuses to talk. Chastain learns the secret revolves around a death sixteen years before, and now much more is at stake.

“Loved it. A masterpiece of plot, setting and characters, complete with insider authenticity.”